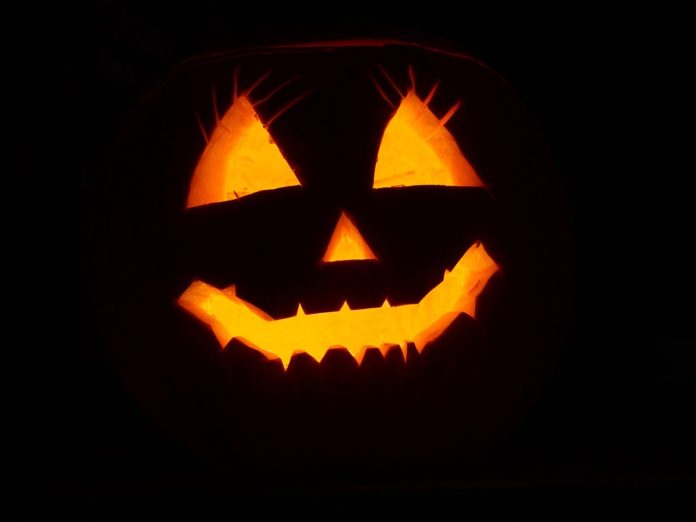 Halloween is an old holiday that’s rich in tradition for millions around the world. This holiday has its origins with the Irish people. During the Dark Ages in Europe, the Irish were very mindful of the changing of the seasons. Everything was connected to their spiritual beliefs and agricultural practices. The Druids were religious and social leaders in ancient Ireland. These individuals would gather during the fall to lead the Festival of Samhain.

They wanted to appease one of their gods during the darkest days of the fall season. They believed that the connection between the spiritual realm and the natural world was at its weakest during this festival. The ancient Irish people never called this day Halloween. To them, it was just a religious celebration and festival for one of their gods.

One of the things that happened during Samhain is that people would wear animal skins and other face coverings. They did this to trick evil spirits and demons that supposedly roamed the Earth during this season. They also lit huge bonfires to help people to see the ancient ghouls that roamed the countryside during this dark season.

This festival continued for hundreds of years until the arrival of Christianity. St. Patrick is credited with bringing Christ to the Irish people. Once Christians arrived, they “Christianized” the holiday. They changed the feast of Samhain to a day for Saint celebration. They called this day All Hallows Day. Then it was eventually changed to All Hallows Ween or Halloween.

The great “Potato Famine” of the 19th century forced millions of Irish people to immigrate to America. When they arrived, they brought with them the custom of Halloween. Halloween was such a fun celebration that caught on very quickly with many early Americans. Since that time, it has grown into a huge holiday for most American people. Today, the candy companies and horror movie producers now have a huge grip on this holiday. Halloween is a day for eating candy, dressing up in costumes, and having a good time being scared.