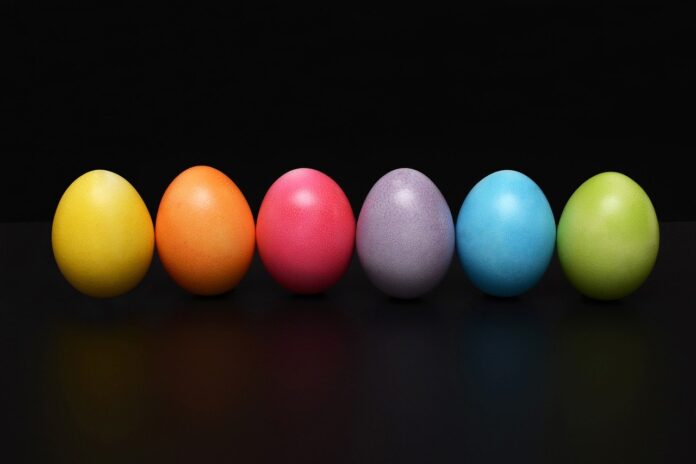 Traditionally, Easter has been known as the time when Christians celebrate the death and resurrection of Jesus Christ, however – Much like Christmas – “Easter” is based on a pagan holiday, a celebration of the goddess Eostre who was celebrated at the beginning of spring. However, Christians were not willing to go along with the celebration of a pagan holiday, they decided to adopt the same time of year, still call it Easter, but chose to celebrate the death and resurrection of the Saviour instead.

Outside of the name and time of year, for Christians, the history of Easter dates back to a time when Christ walked the earth. At the cusp of when people would begin to refer to time as B.C. and A.D. Jesus Christ came on the scene as someone who would change the world, but not everyone saw it that way. After 3 years of ministry, traveling from city to town, healing the sick, and performing miracles some still find hard to believe ever happened – Christ was put on trial, and subsequently put to death by crucifixion. However, His journey did not end there – Christ rose from the dead 3 days later and made himself known to His disciples so that they would go forth and tell everyone the good news. Though the Christian version of Easter may have a name that isn’t entirely “kosher”, it is a time when Christians around the world gather to remember, honor, and celebrate the crucifixion and resurrection of Jesus Christ.