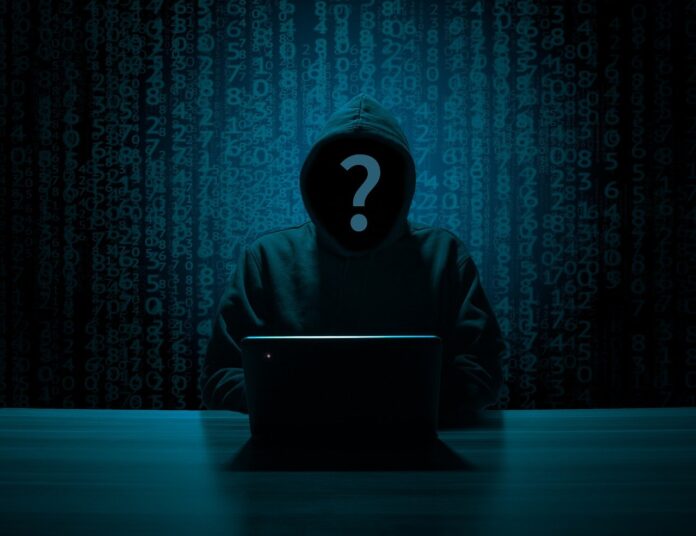 The Darkside Hacker Group group first showed up on hacking forums in Russia in August of 2020. Darkside has since been known for being a ransomware hacking group that attacks by hacking into large companies and holding their data for ransom. Darkside stated that they will not go after companies involved in healthcare, non-profits, funeral services, the public sector, or education. They have also stated that they will only go after companies that can afford to pay their ransom demands. The Darkside hacking group went as far as guaranteeing that they will not publish the data if the ransom is paid, but they promise to make an example out of the companies that don’t pay the ransom.

Almost half of the jet fuel and gasoline that were going to the East Coast were disrupted by Darkside last Friday(5/7/21). Colonial Pipeline is the company that was targeted. Colonial supplies jet fuel and gasoline to the New York Harbor down to the Texas Gulf Coast. Darkside’s hack forced Colonial to shut down their systems. Emergency meetings also occurred throughout this past weekend at the White House because of the attack on the Colonial Pipeline. Colonial Pipeline responded to the attack by saying that says that they hope to have it all figured out by the end of the week, but if it takes longer it may cause a crisis with the gas and jet fuel supplies in the targeted areas.

Although Darkside had previously stated that their hacks would never target certain industries, their most recent attack has affected all industries and companies which were dependent upon the Colonial Pipeline such as healthcare companies, non-profit companies, funeral services, public sector companies, and schools. 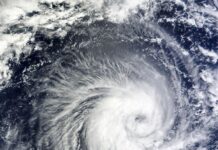 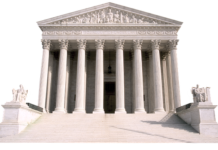 California Now In An Emergency State; 100,000 Ordered To Evacuate