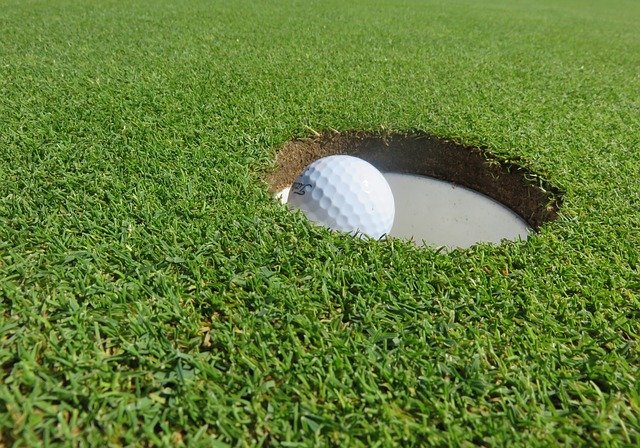 Collin Morikawa was crowned champion of the 149th British Open Championship at Royal St. George’s Golf Club when Jordan Spieth missed a short birdie putt on the final hole, settling for a playoff with Kevin Kisner and Lee Westwood. The 24-year-old becomes the first male golfer in history to win two Majors in his debut.

Morikawa entered the final round in sixth place at -6, two off the lead held by Spieth who had a one-shot lead over Kisner. Morikawa started with three straight pars but birdied the fifth hole to join Spieth and Kisner at -5. On the sixth tee, Spieth’s drive went out-of-bounds but he went on to birdie the hole. Kisner also birdied to move to -5 for the tournament, one stroke ahead of Spieth and Morikawa. The trio all continued the rest of their rounds with pars until the twelfth hole when Morikawa birdied while Spieth bogeyed.

Spieth made his first mistake on the final hole, missing a six-foot birdie putt, leaving the door open for Kisner and Morikawa. Kisner failed to capitalize as his birdie attempt also fell short of the hole. Morikawa calmly rolled in a two-footer to become the 149th champion of The Open Championship, only the second Japanese golfer ever to win an individual major championship. Spieth finished -9 for the tournament, three shots ahead of Kisner.