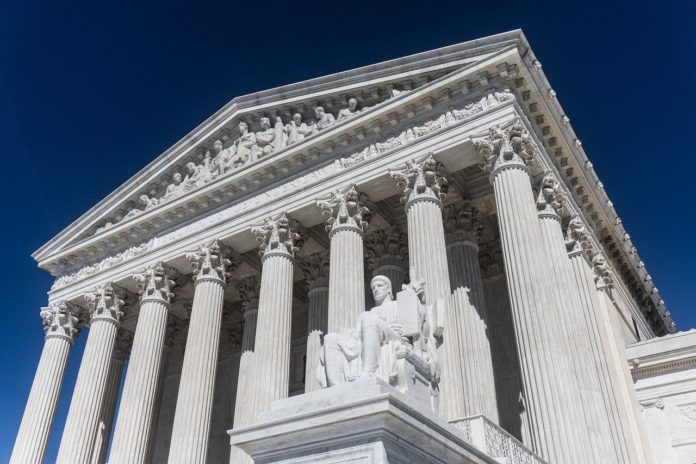 The Supreme Court stated earlier in the month(06/15/20) that they would not hear cases involving Qualified Immunity because the cases do not show a “clearly established” violation of the law.