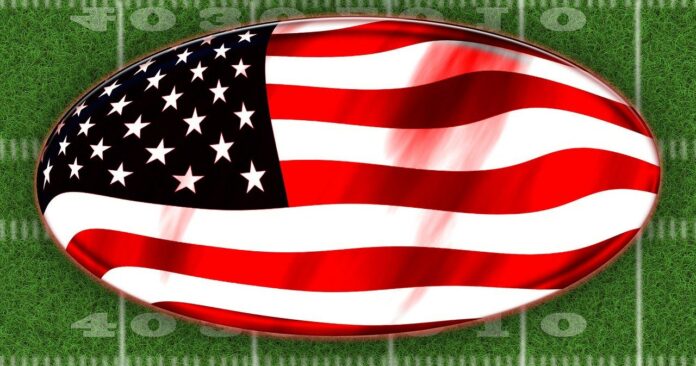 The Tampa Bay Buccaneers won the Super Bowl LV against the Kansas City Chiefs this past weekend. The Chiefs did not manage to even score 10 points in total for the Super Bowl. This comes after Tom Brady switched teams and joined the Buccaneers to lead them to a victory. They succeeded at a 31-9 victory over the Kansas City Chiefs. To top it all off they were playing in their home field and they are the first time in NFL history to achieve this, to win the Super Bowl while playing in their home stadium. This is a great achievement for them.

After winning the discussion started on social media as to whether or not Tom Brady was the best athlete in history, which quickly brought up other names for consideration along with his. This is Brady’s 7th Super Bowl ring that he wins because of the recent victory. He is one of the most decorated and celebrated athletes in history and played a big part in leading the team to this victory that they had in Florida. After they won the game we saw people had taken to the streets to celebrate at one party or another around the Florida region.

Many probably didn’t expect Brady would choose the Tampa Bay Buccaneers as his new team to continue his journey with but it might not be that surprising that he was able to lead them to this great victory they had over the weekend. After this win, it gives the Buccaneers their second Lombardi Trophy. Their win came after the Kansas City Chiefs had taken a quick 3-0 lead to open the scoring when it started, but that quickly changed and didn’t turn back around. Kansas City was only at 3-of-13 by the third down and though they got a little further than that to make it to 9, they still couldn’t take it and the Buccaneers finished with 31 to take it.