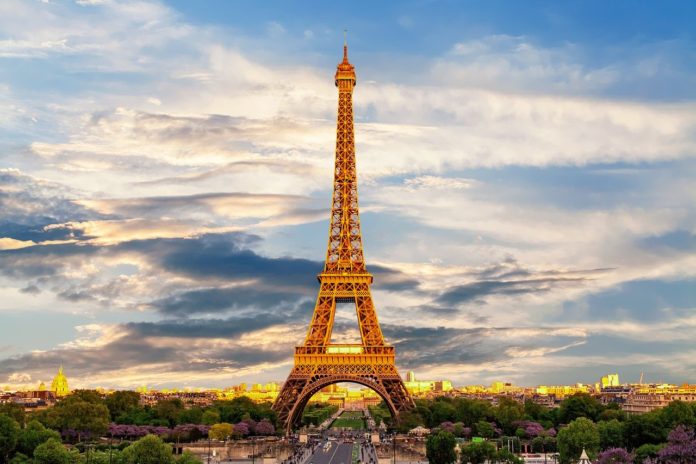 Businesses all over France went on strike today in response to the government’s plan to overhaul the current pension retirement system.

Subway stations shut down, airports shut down, tourist attractions shut down and museums shut down. Business all over France shut down today including the Eiffel Tower and most of the country’s high-speed trains. Hospitals are still open but are extremely short-staffed.

Workers all over France are extremely upset about the pension revamp because most of their pension plans had been previously negotiated decades ago and now it’s going to change.

French Unions are also fearful because the pension revamp could potentially strip them of power and their need if the system moves over to the new system with a more government-controlled pension plan approach.

President Macron wants to reform the current pension plan which currently has 42 separate pension plans and streamline the plans into a more unified plan. Under Macron’s new plan:

One of the biggest reasons for the needed pension revamp is that it’s not sustainable over time and is only creating a larger and larger deficit. The current system that France has is very costly and is the 3rd highest in the world as a percent of GDP.