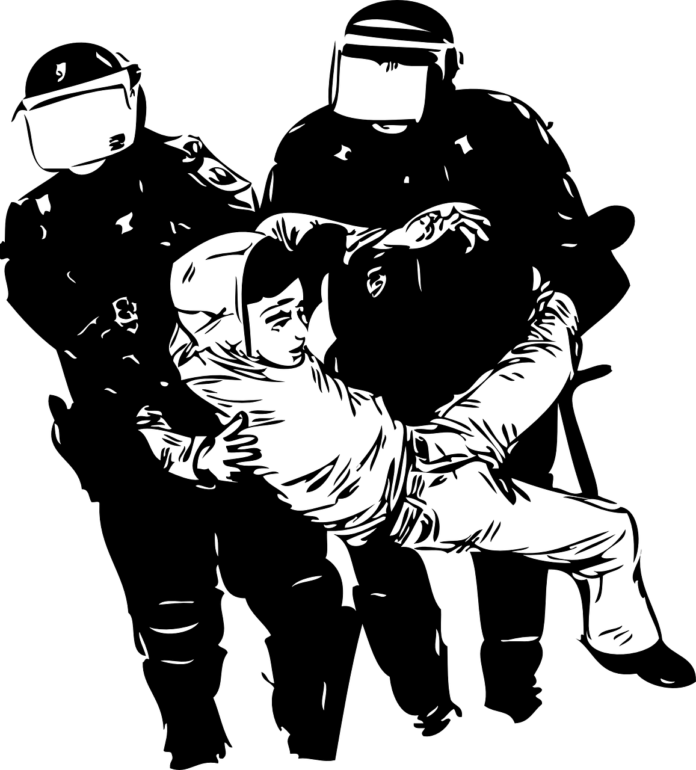 Violence in Hong Kong continues to escalate as police crackdown on protestors at the Hong Kong Polytechnic University.

After a night of fighting where protestors threw Molotov Cocktails and fired arrows at the police, Hong Kong Police stormed the Polytechnic campus only to retreat shortly after their attempted raid. Afterward about 100 student protestors tried to evacuate the campus but had to retreat back into the campus because they were attacked by the police with rubber bullets and tear gas.

Hundreds of students are still trapped on the campus and if they try to leave they’ll immediately be arrested. Over 400 student protestors have been arrested so far and some of the students have tried, with some success, to escape from the campus without being caught and arrested.

The police did agree not to arrest student protestors under age 18 who surrendered and left the Polytechnic campus.

The protests originally started in June because of the introduction of an extradition bill that has since then been overturned. But, the protestors demands have since increased to include:

There are rising concerns that there will be another massacre similar to the one that occurred in Tiananmen Square in 1989 where it’s estimated that thousands of students and protestors were killed.