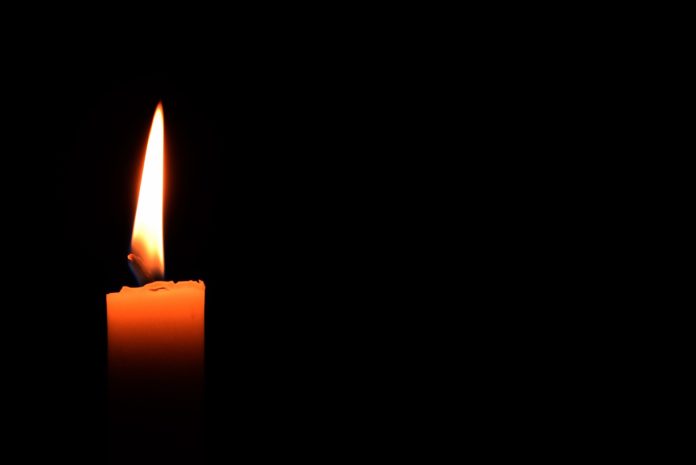 Last Friday(12/06/19) Lieutenant Mohammed Alshamrani of the Royal Saudi Air Force shot and killed three sailors at the Naval Air Station in Pensacola, Florida. Alsamrani was shot and killed by a deputy sheriff shortly after the shootings began.

The gun that Alshamrani purchased was a 9mm Glock 45 pistol and he purchased it legally in Florida under US law which says, “An alien admitted to the United States under a nonimmigrant visa is prohibited from shipping, transporting, receiving, or possessing a firearm or ammunition unless the alien falls within one of the exceptions provided in 18 U.S.C. 922(y)(2), such as: a valid hunting license or permit, admitted for lawful hunting or sporting purposes, certain official representatives of a foreign government, or a foreign law enforcement officer of a friendly foreign government entering the United States on official law enforcement business“.

The FBI has not yet come up with a motive for the shooting but the special agent in charge of the investigation Rachel Rojas said that “We are, as we do in most active shooter investigations, work with the presumption that this was an act of terrorism”. Rojas went on to say, “Our main goal right now is to confirm whether he acted alone, or was he a part of a larger network? We currently assess there was one gunman who perpetrated this attack. And no arrests have been made in this case”.

The Pensacola’s base commander stated that “The sailors that lost their lives in the line of duty showed exceptional heroism and bravery in the face of evil. When confronted, they didn’t run from danger; they ran towards it and saved lives. If not for their actions, and the actions of the Naval Security Force that were the first responders on the scene, this incident could have been far worse”.

Both President Trump and Vice President Mike Pence issued statements regarding the shooting:

One large concern that has arisen is the loophole within US law which permits foreign nationals to purchase firearms might need to be changed. Additionally, some members of Congress have suggested suspending current training programs that have included foreign nationals until more thorough screening programs can be implemented