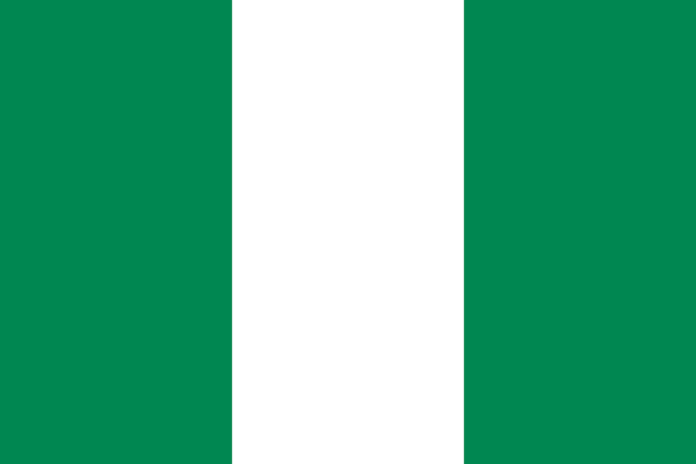 Nigerian citizens have been on a nationwide protest for the past few weeks. Police brutality and harassment by a unit dubbed SARS have been why Nigerians are furious and go on the streets. Recently, the government declared a nationwide curfew and a plea for the protest to end. However, Nigerians are not willing to bow down easily. They need their appeals heard and complete abolition of the police unit.

SARS is a police unit in Nigeria that was set up in 1984. It’s an abbreviation for the special anti-robbery squad and is accused of torture, harassment, and extrajudicial execution as per a report by Amnesty International dated June 2020. Muhammadu Buhari, the police spokesman in Nigeria, asked its citizens to be patient about police reforms to try to calm the nation. SARS had been abolished some years back but remained active. The demonstrations have seen several people killed while protesting, which has sparked more fury in Nigerian residents and will not back away till SARS is entirely abolished.

Amnesty International states that over 12 people have lost their lives in the past few weeks as they were protesting. It has seen various global organizations also have a keen look at what is happening in the country. There is quite a number who have as well sustained injuries and are hospitalized. The protests have also continued on social media with various hashtags on SARS trending online. The most popular hashtag has been #ENDSARs. The protest has seen the military deployed in various hot spots of the nation, such as its capital city Lagos which has caused even more trouble for the government. There are videos online of the soldiers using live ammunition on citizens, which has led to various deaths. This might be why citizens of Nigeria are unwilling to relent from the fact that police brutality has to be a thing of the past, and the right reforms need to be done.