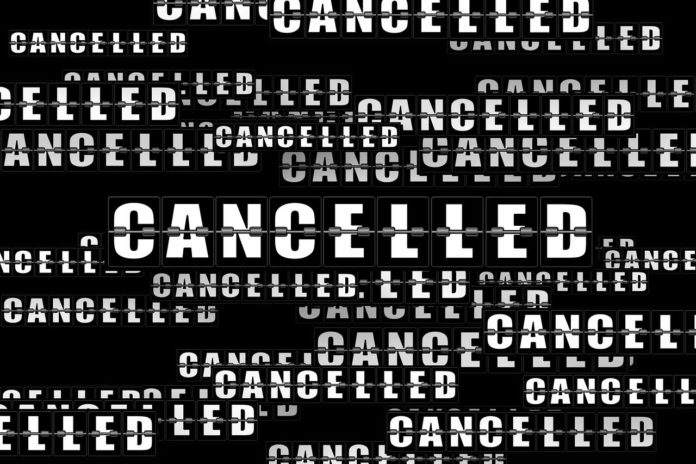 The first Presidential debate caused a fair degree of controversy as Donald Trump seemed more interested in insulting Joe Biden, who in turn was increasingly annoyed with the President. Both candidates were looking forward to debate number 2 when Trump was diagnosed with COVID19. The debate organizers were keen for the debate to go ahead virtually as Trump was unlikely to be free of the virus in time.

Biden was content to take part in a virtual second debate so that the public could watch a debate without Trump putting Biden and the audience at risk of catching the virus. The President refused to take part in a virtual debate complaining that he did not want to press the wrong buttons. In light of there not being a virtual debate, the decision was taken to cancel the debate. Instead, Biden and Trump have lined up rallies at the time the debate would have been held. While Trump was in the hospital, Vice President Mike Pence took on more campaigning duties.