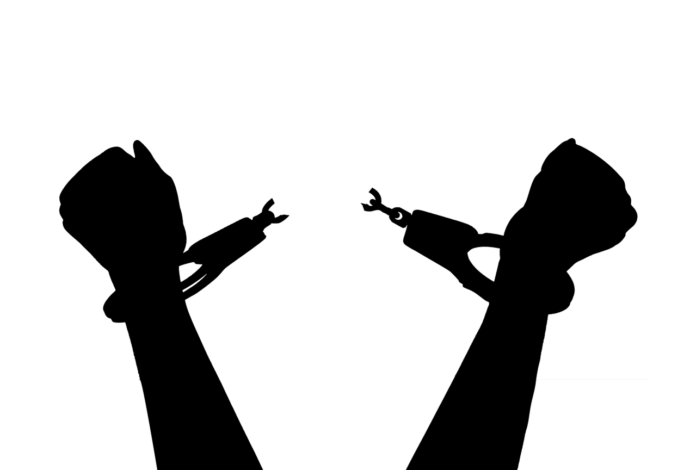 The current list of people pardoned by the President yesterday, offenses committed and sentences are as follows and can be found here:

The current list of people commuted by the President yesterday, offenses committed and sentences are as follows and can be found here: