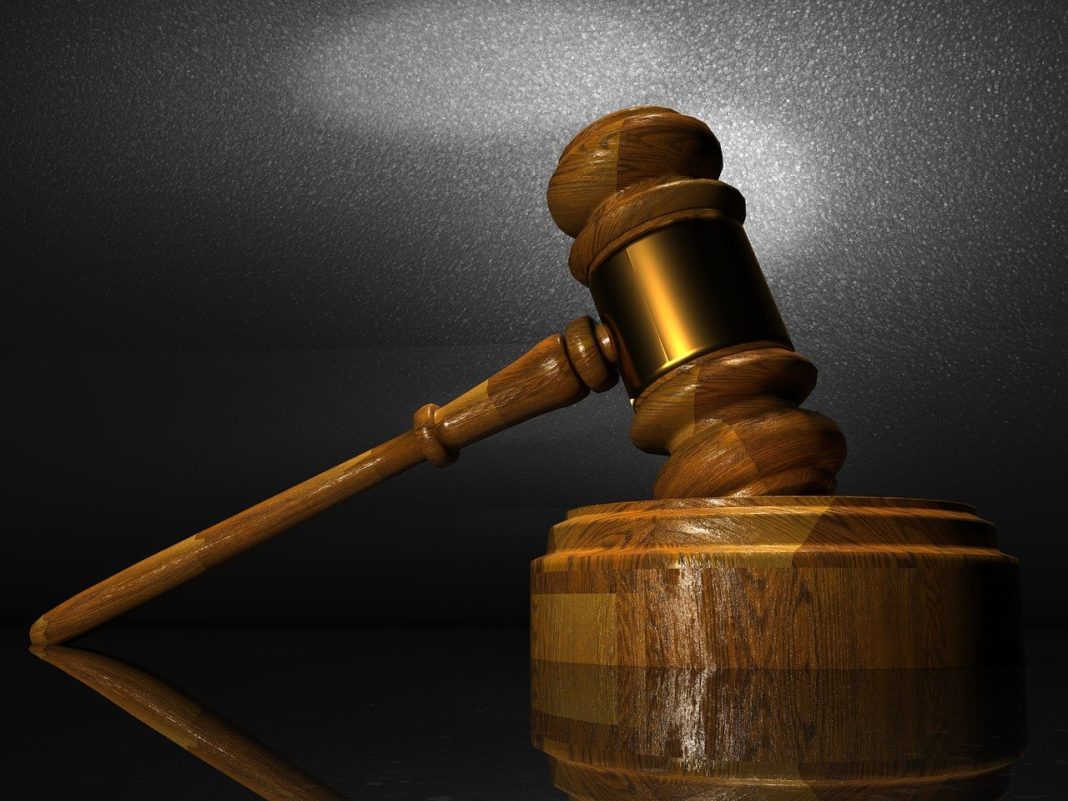 Yesterday the Senate impeachment trial of President Trump ended with his acquittal.

For the first charge, which was an abuse of power, President Trump was accused of abusing his power when he attempted to put pressure on the President of Ukraine to announce there was an investigation into Joe Biden.

For a President to be convicted and removed from office two-thirds(67) of the senators must have voted yes for impeachment.

After the Senators voted Chief Justice Roberts who presided over the trial said, “It is, therefore, ordered and adjudged that the said Donald John Trump be, and he is hereby, acquitted of the charges in said articles”.