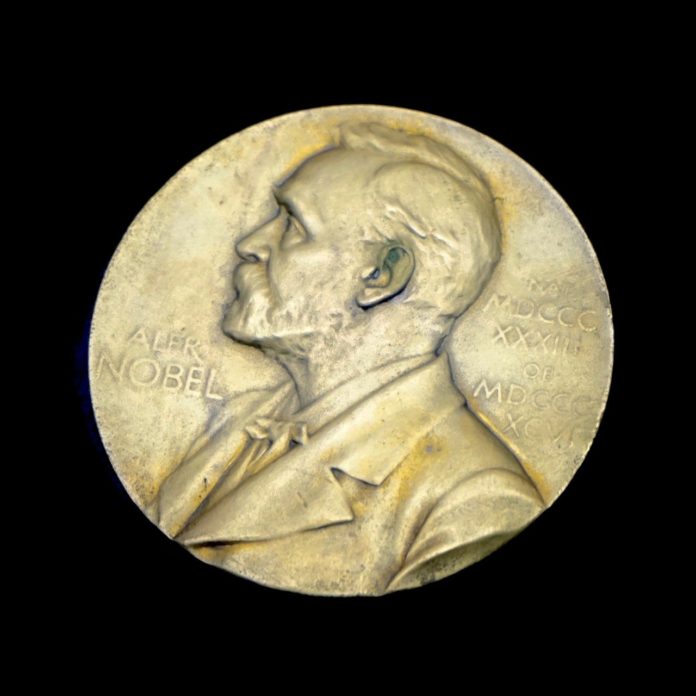 President Donald Trump was nominated for a Nobel Peace Prize by a man serving as a member of the Norweigan Parliament. The man, Christian Tybring-Gjedde, said that he nominated Donald Trump because of the peace deals he has made around the world. One of the biggest things Donald Trump has done is to help make an agreement between Isreal and the UAE. Christian Tybring-Gjedde believes this is a big deal and may lead to more peace in the middle east, overall.

Donald Trump has been nominated for a Nobel Peace Prize before, and those who have nominated him say that he is very successful in bringing peace around the world. They appreciate the way he gets countries talking to one another and making peace and trade agreements. They say that he is unlike most other leaders and former presidents of the United States, as he is focused on peace around the world instead of conflict or war.