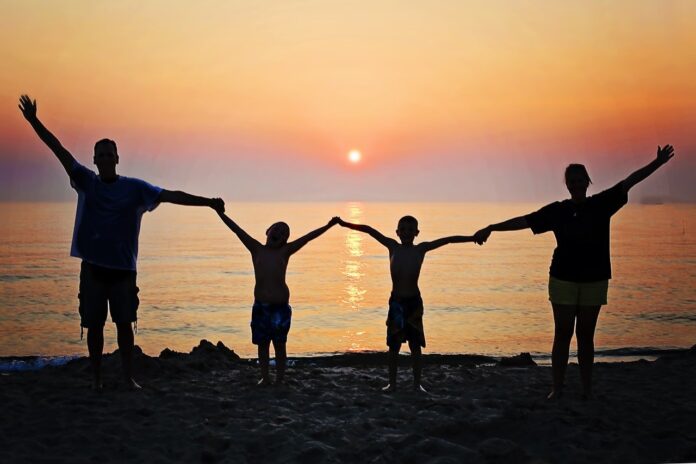 Speaking from the White House and the Vice Preside Kamala Harris, Biden explained that he was not coming up with new law but getting rid of bad policy. While the orders do not have an immediate impact, they will help migrants in the future.

Biden moved fast to undo most of the administration policies by Trump. This is a pledge he had made during campaigns, especially regarding the separated families. The task force will bring families together, especially the children separated from parents and guardians.

Trump’s “zero tolerance” policy separated families, and the impact is still fresh. Over 611 children are still lost, and they split from their families from 2017 up to 2018. This is according to the cases filed in courts regarding family separation on the US border. The separation was done by US officials manning the US-Mexico border.