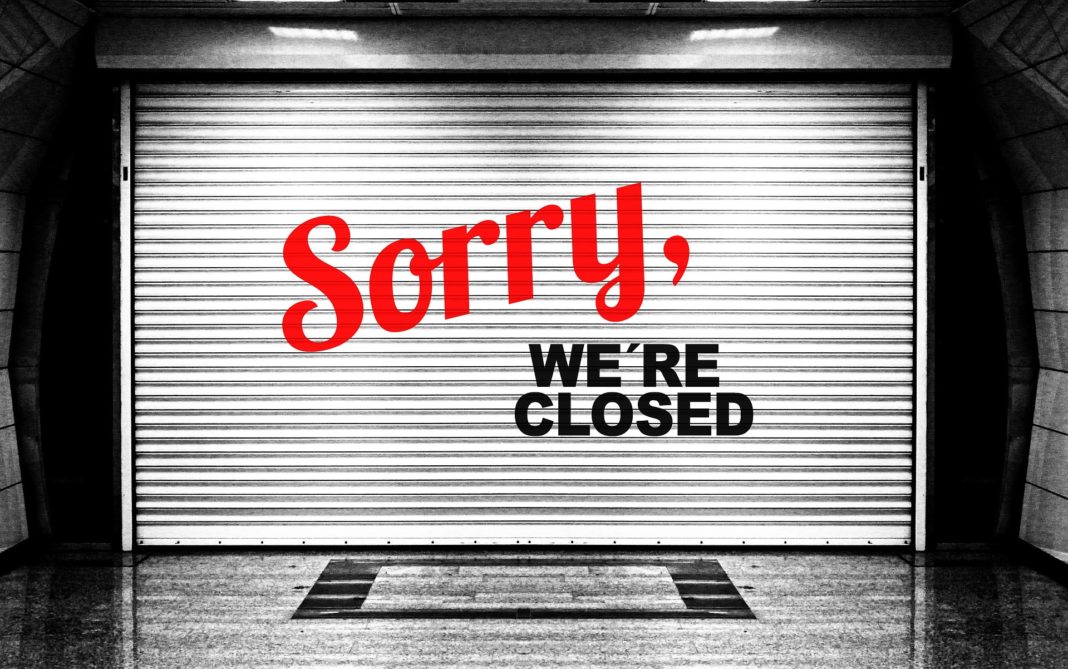 Queen Elizabeth agreed to “prorogued” parliament at Prime Minister Boris Johnson’s request from the second week in September until October 14th. Prorogation is the action of discontinuing a session of a parliament or other legislative assembly without dissolving it. Prorogation is normal but usually only happens once a year in the UK in April or in May. Opponents to the prorogation expressed their concern that this is an abuse of power and anti-democratic. Some even went as far as saying that it was a “coup” against parliament. Mr. Johnson is arguing that he asked the queen to delay parliament so he could focus on the domestic agenda for the Queen’s October 14th speech. Opponents are saying the move is politically motivated and is being done to limit the amount of time political opponents can scrutinize Boris Johnson’s Brexit plans(leave the EU without a deal).