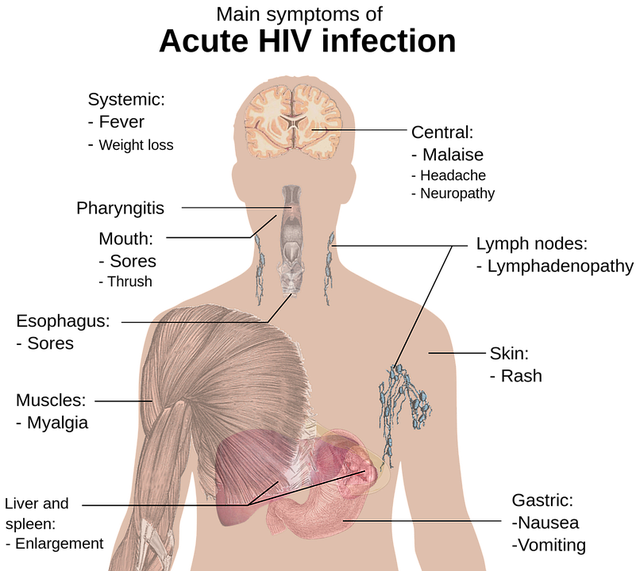 The reuse of syringes in Pakistan has caused over 900 children to contract HIV first reported by the New York Times last week.

There have been over 1100 new cases of HIV that were reported in Ratodero, a small city in Pakistan, since April of this year.

Health officials were trying to identify the causes and were able to trace most of the infections to one health care provider in the town a Dr. Muzaffar Ghangro.

Dr. Ghangro was the cheapest health care provider in the city. Most visits only cost parents 20 cents. Multiple families had complained that the Dr. had gone through the trash in front of the families to pull out used syringes to use on their children.

One parent complained that the Dr. said,”If you don’t want my treatment, go to another doctor”.

After the rise in HIV cases increased an investigation ensued and the increase was traced back to Dr. Ghangro and his negligent medical practices.

Dr. Ghangro has since been arrested and charged with negligence, manslaughter and causing unintentional harm. Dr. Ghangro has also been identified as a carrier of the HIV virus.