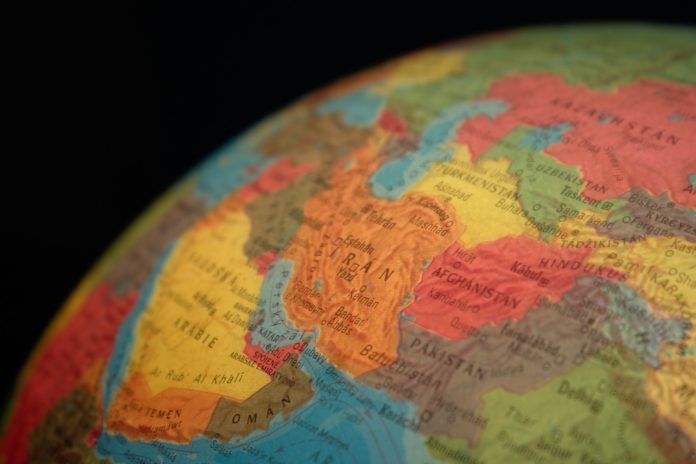 Over 50 people were killed and 200 people injured in a stampede that occurred today at the funeral of Iran’s Major General Qasem Soleimani Qasem Soleimani.

Hundreds of Thousands of Iranians took to the streets to mourn for the loss of Soleimani and it’s believed that the stampede was caused by the overcrowding of people near the burial ground where Soleimani will be buried.

After the deaths, the funeral and burial were delayed until further notice.

After the killing of Soleimani Iran vowed revenge and stated it would no longer comply with the 2015 nuclear deal and Ali Shamkhani, the secretary of Iran’s Supreme National Security Council said after the attacks,”If the U.S. troops do not leave our region voluntarily and upright, we will do something to carry their bodies horizontally out”.