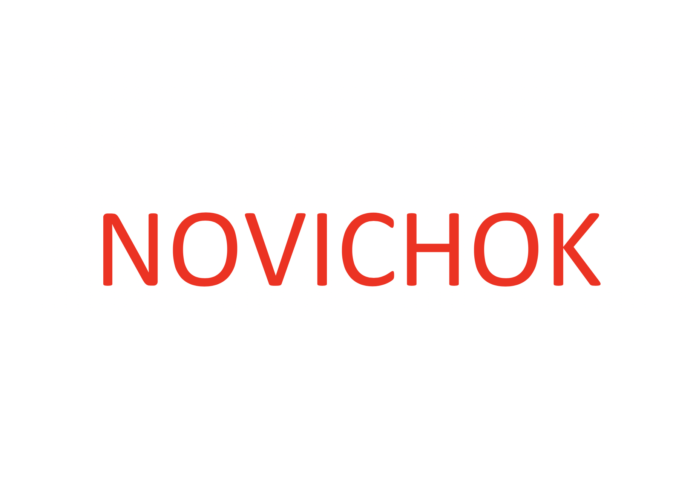 What is the nerve agent Novichok? Novichok is translated as “newcomer”, meaning this class is new on the world scene. The Novichok class of nerve agents was created by the Soviet Union. Russia continued the research after the Soviet Union was disbanded.

Novichok functions in part like the older nerve agents, in that it irreversibly binds to acetylcholinesterase and produces A cholinergic toxidrome. What’s unique about them is that they are thought to target neurons in the peripheral nervous system which can cause extreme neuropathy. To prevent this issue prompt treatment is essential.

The treatment of this category of nerve agent is very similar to other nerve agents, the biggest hurdle is knowing the signs quickly enough to prevent permanent damage to the victim.

The Novichok class of nerve agents was banned in warfare in 1997 under The Chemical Weapons Convention. This doesn’t mean NATO countries aren’t making the nerve agents, they’re getting it to learn how to prevent the nerve agents from being A hazard to everyone. Iranian and the Czech Republic have both admitted to creating it to design defenses against it.