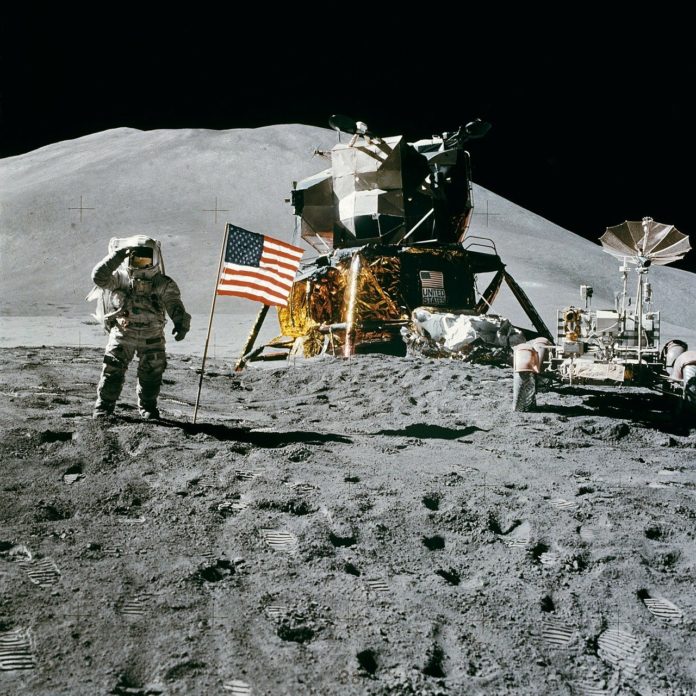 NASA plans on heading back to the moon sometime in 2024. The governmental space agency started planning to return to the moon in 2019. This return trip would mark the 55th anniversary of the first moon voyage that happened in 1969. NASA had stopped going to the moon in 1972 due to the high cost of space travel. NASA also plans on having the first Woman walk on the moon during the trip.

NASA estimates that it will take at least 28 billion dollars to complete this mission but would require Congress to approve of the first $3.2 billion by Christmas of this year. The the Space Launch System (SLS), and the Orion spacecraft will be used to make this journey. The Orion rocket will be test launched before it makes the final mission into space.

The next trip to the moon will be built off the knowledge that was used to send the original Apollo into orbit. NASA will use the information from the upcoming mission as well as the original Apollo missions as a reference for the next 40 years of space travel. This project upcoming project is named Artemis and if it’s successful it will be used as a starting point to launch many more trips to various parts of outer space. NASA is also considering commercial space flights to help fund this mission.