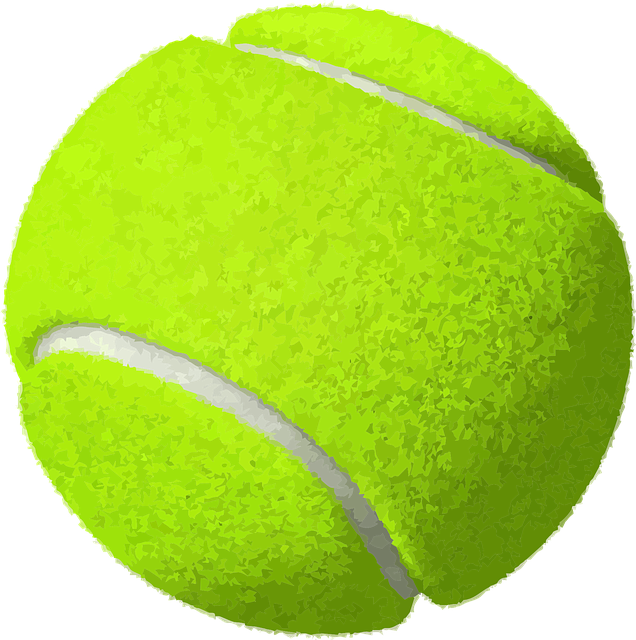 Naomi Osaka was the winner in the 2021 Australian Open in Melbourne on 2/20/21. She had to beat several tough competitors to get to the top, and one of the women she went through to get the win was Serena Williams. Naomi Osaka is no stranger to winning, though, as this is her fourth Grand Slam title. She was also a winner of the Australian Open previously, having competed and won it two years earlier.

Naomi Osaka’s final competitor of the Australian Open was Jennifer Brady, and she beat her in seventy-seven minutes. She was a tough competitor, and at one point in the competition, they were tied. Naomi Osaka told the media that she knew Jennifer Brady was going to be a tough competitor. She also said that she is hoping to keep winning and get close to the records that have been set by some of the tennis greats who have gone before her.