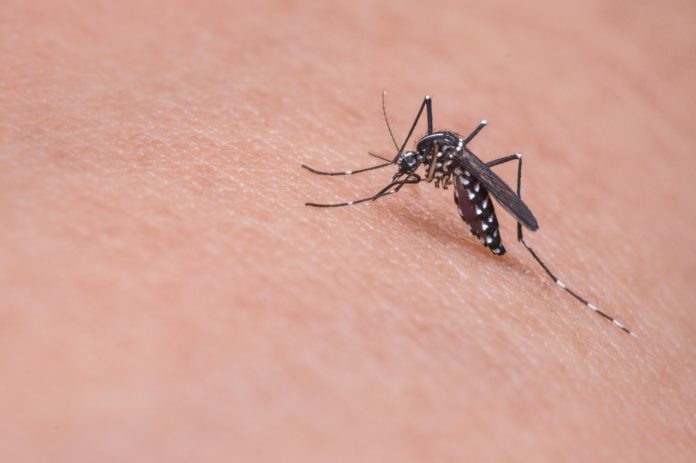 Eastern Equine Encephalitis (EEE) virus has killed 9 people in the United States so far this year. EEE is a virus that is transmitted by a bite from an infected mosquito.

According to the CDC(Centers for Disease Control and Prevention), there are normally about 7 cases reported each year. This year there have been 31 reported cases so far.

One theory for the increase in cases is climate change which has caused elevated temperatures and more rain, in turn, giving the mosquitos increased breeding opportunities.

According to WebMD when someone is infected with EEE, “It has an attraction to the central nervous system, especially the brain. When it gets to the brain, it destroys brain cells. It creates an inflammatory response, which causes fluid to get around the brain. The brain is encased by the skull, so it can’t expand, causing increased pressure, which compromises brain function”.

About 30% of all people infected with EEE die from the illness.

The following states have reported cases of EEE so far this year:

There is currently no cure for EEE at this time.