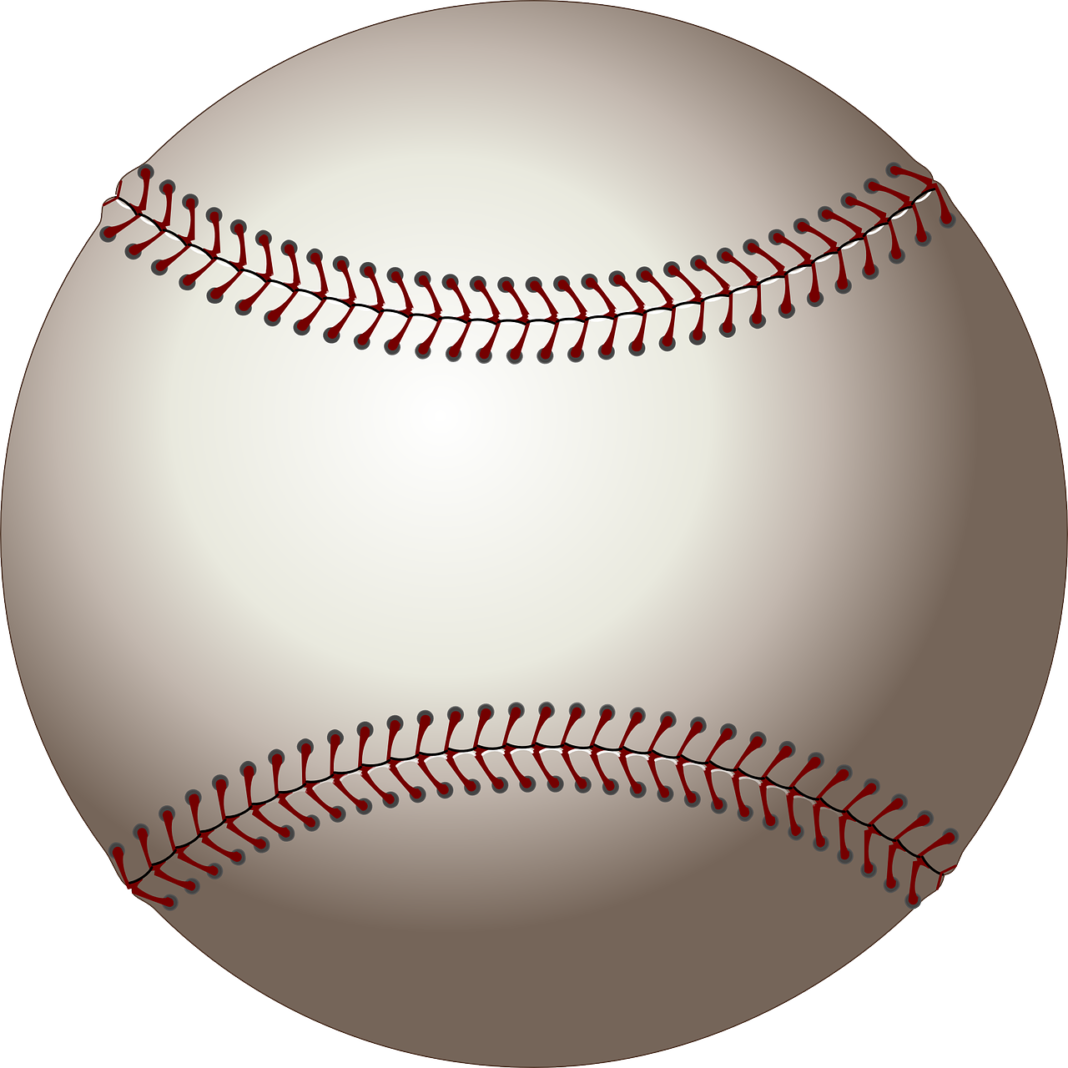 MLB Baseballs are manufactured by Rawlings and in June of 2018 MLB purchased Rawlings with Seidler Equity Partners. Earlier in the year Commissioner Rob Manfred said that “This year the baseball has a little less drag. It doesn’t need to change very much to produce meaningful change in terms of the way the game is played on the field.” The less-dense core and the ball having less drag will cause the ball to go farther which means more home runs. The ball’s seams were lowered by a few millimeters and was made a little smoother than it was last year. Will the increased home runs be better for the game in the long run. Only time will tell.