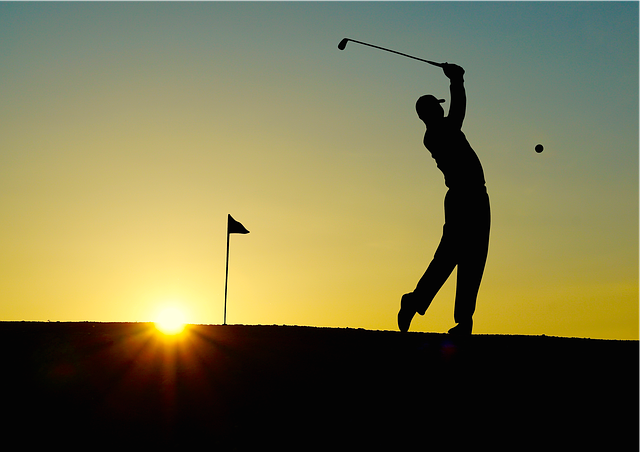 Jon Rahm won the U.S. Open on Sunday(6/20/21) and became the first man from Spain to ever do so. Part of the reason for his victory was the fact that he had some amazing swings near the end of his day on the course. He scored birdies on both the 17th and 18th holes, and he finished his day six under par.

Jon Rahm had recently had to cancel a big golfing event that he was expected to win because he tested positive for Covid-19. He didn’t let that get him down, though, but he remained positive and came into the U.S. Open working hard for his win. He is known as one of the top players in the world, and his win in San Diego, California at the U.S. Open was well-deserved. He was happy with the victory and that his parents were able to be there to see him win.