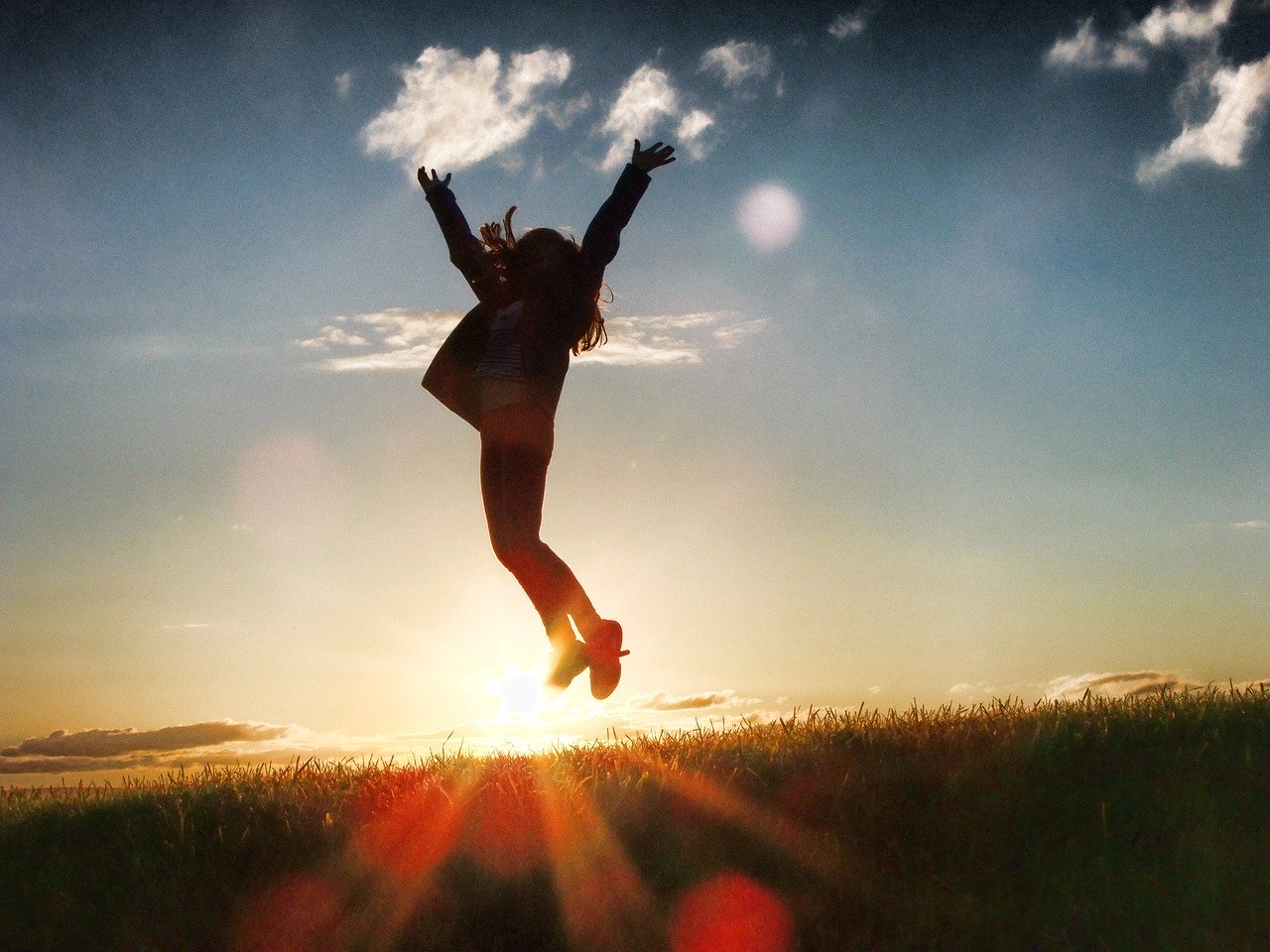 After the win Biden said,” Folks, winning means uniting America, not sowing seeds of division and anger and hate. We got to beat Donald Trump, but we will, but we can’t become like him. We can’t have a never-ending war between the parties. We need a President who can fight but make no mistake about it, I could fight, but look, we need this badly, as badly, someone who could heal”.

Presidential candidate Michael Bloomberg dropped out of the race and endorsed Biden after the win and said, “I’ve always believed that defeating Donald Trump starts with uniting behind the candidate with the best shot to do it. After yesterday’s vote, it is clear that candidate is my friend and a great American, Joe Biden.

Presidential candidate Amy Klobuchar had dropped out of the race before the Tuesday vote and had said, “It is up to us, all of us, to put our country back together, to heal this country and then to build something even greater. I believe we can do this together, and that is why today I am ending my campaign and endorsing Joe Biden for president”.

Joe Biden now leads the race in the delegate count with 627 delegates. Bernie Sanders is now in 2nd place with 551 delegates.

For the top 3 candidates the current delegate count is as follows:

The next vote is March 10th when 6 states hold primaries. 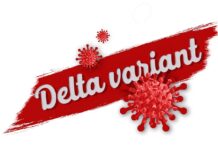