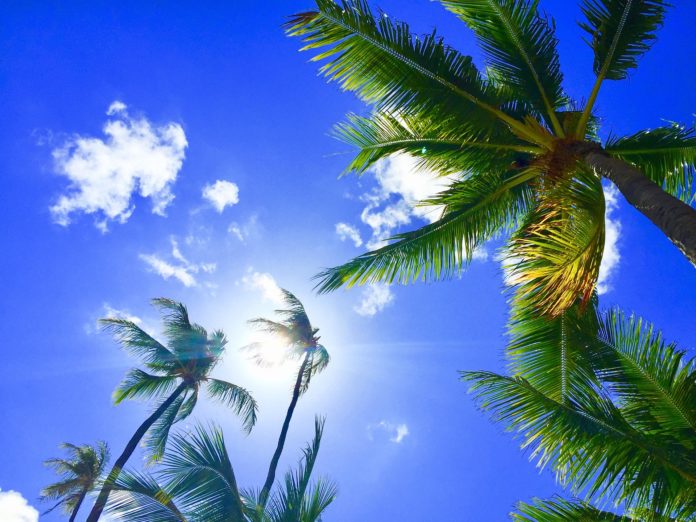 Joe Biden was named the winner of the Hawaii Democratic primary after securing sixteen delegates. This gives him 1566 delegates in total. However, Biden still has another 425 to go to take him up to 1991, which is the number needed to confirm the nomination.

The Hawaii primary was originally due to take place on April 4, but it was decided that in-person voting would not be able to go ahead due to the Covid-19 pandemic. The decision was made before the stay at home order came into effect and this meant that there was no further delay to the voting process. The postal ballots had already been sent and this meant the Democratic Party was able to stick to the timetable that they already had in place.

The results of the ballot were announced on May 23rd. Bernie Sanders still received eight delegates even though he ended his campaign in early April.

Mathematically it is possible for Biden to secure the nomination on June 2nd when votes will be cast in eleven states. There will be more than 600 delegates available, leading to it being referred to as Super Tuesday 2.0. The New York primary is due to be held on June 23rd. As this is the fourth most populous state in the country, the results are sure to have a big impact on the race.