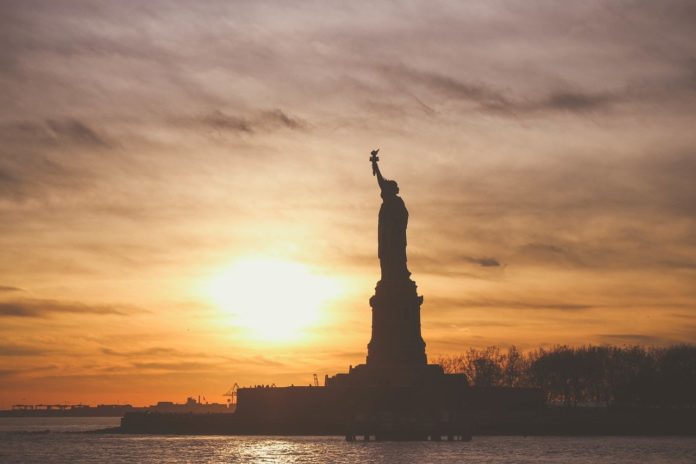 The Covid-19 pandemic meant that the 2020 conference was very different from previous years. The speeches were all pre-recorded and were aired across cyberspace, rather than delivered to a packed auditorium.

Harris gave her speech on the third evening and this is when she formally accepted the nomination. Her address lasted roughly seventeen minutes and she shared her vision for a more inclusive America, drawing on her own experiences and that of her parents who emigrated to the United States from Jamaica and India. She was also critical of the way the Trump administration had handled the Covid-19 pandemic, saying that he had failed to act as a leader just when the country needed it the most.

Biden’s acceptance speech was made on the final night and closed the conference. He also used the opportunity to criticize the way the country had been run with Trump as President and promised to change things for the better if he was elected. He spoke about the losses he had experienced in his life, including his first wife and two of his children, and how important it is to keep hope alive in the most difficult of times. The theme of his presidency being the light at the end of the tunnel was one that ran through the whole speech.