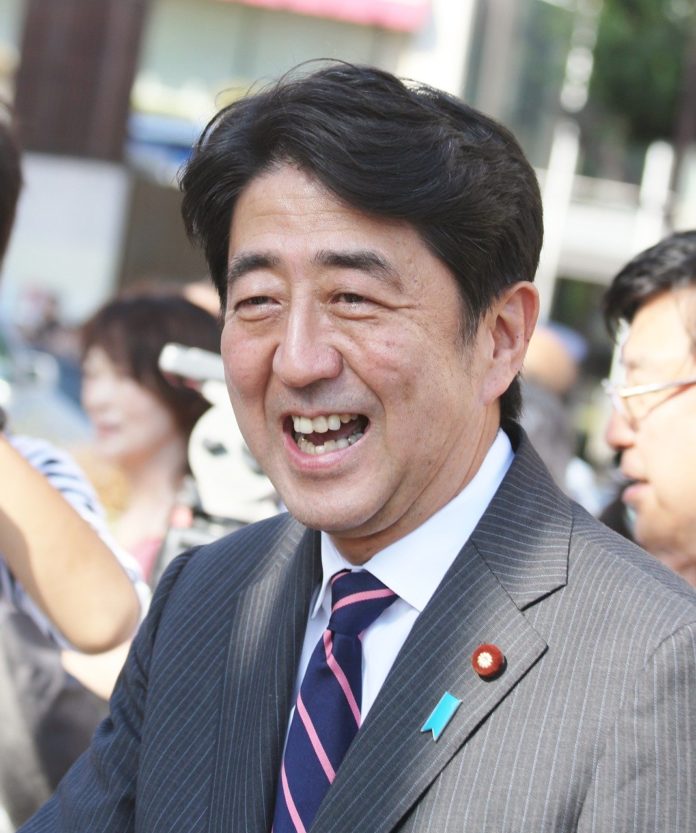 Japan’s longest-serving Prime Minister Shinzo Abe has resigned. Prime Minister Abe took this decision due to his ill health and believes he is no longer fit enough to continue to lead Japan.

The Prime Minister said, “Even though there is one year to go in my tenure and there are challenges to be met, I have decided to stand down as prime minister. For almost eight years I controlled my chronic disease, however, this year in June I had a regular check-up and there was a sign of the disease. I made a judgment that I should not continue my job as prime minister. I need to fight the disease and need to be treated”.

Shinzo would have remained Japan’s Prime Minister until at least September 2021 and the next general election if his health had not worsened. Before the COVID 19 pandemic, his policies had improved Japanese economic growth, and his introduction of Abenomics to the Japanese economy had been well received.

The pandemic has seriously harmed the Japanese economy just as it has damaged much of the global economy. Abe stated that he would be unable to concentrate on restoring the economy once the crisis ends because of his health problems.

Aside from his economic successes before the pandemic, Shinzo Abe had hoped to allow Japan to build it’s military and be allowed to deploy forces abroad by amending the constitution. This policy was unpopular, and it is unlikely his successor will revive it.