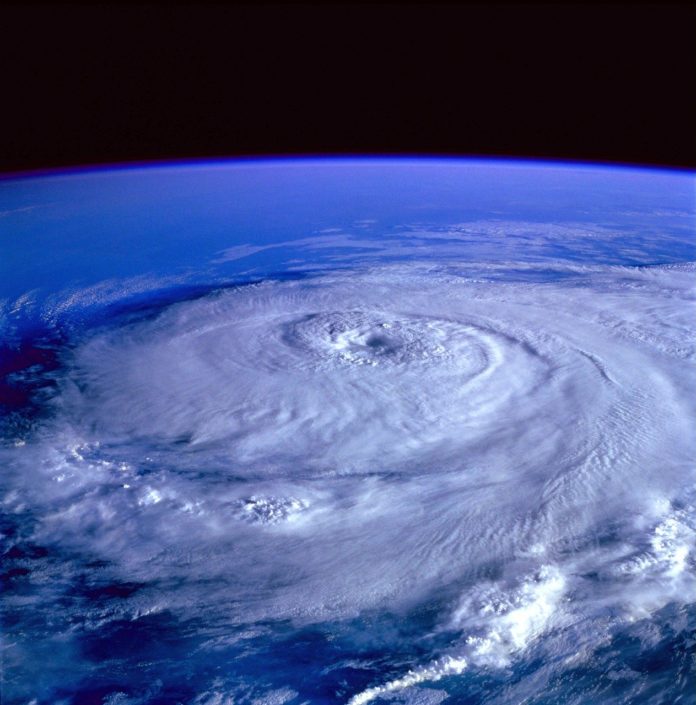 Hurricane Sally refers to the seventh storm and the 18th named storm of the 2020 hurricane season in Atlanta. Since Hurricane Ivan, which occurred in 2004, Hurricane Sally was the first hurricane to hit Alabama and make landfall. It caused the local people a lot of misery and destruction of approximately $5 billion to the local people. The locals on the coast of South Florida witnessed localized flash flooding with the rest of the Peninsula experiencing continuous thunderstorms with tornadoes and showers. In anticipation of the hurricane, several evacuation warnings were given to the local people, with several coastline counties closed down.

The storm was first monitored on September 10th over the Bahamas, and by the end of the next day, it had grown with low pressure over a broad area hence making it be designated as a tropical depression. Everything moved fast, and by early the second day, the depression led to a landfall close to Miami, Florida. By late afternoon of the same day, it had subsequently strengthened into a tropical storm called Sally. Despite the Moderate North-westerly shear, which tried to prevent the storm’s intensification for two days, it gained momentum as convention intensified towards the center. By early September 14th, Sally had significantly strengthened into a Category 1hurricane and continued to form a Category 2 later in the evening. The next day, it backtracked into a Category 1 due to the increasing wind and upwelling cold water.

The morning of the next day (September 16th) at precisely 09:45 UTC saw Sally rise into a peak intensity of Category 2 status, which led to the falling of land close to the Gulf shores of Alabama. It was approximated that at its peak, the speed of the storm’s winds, which lead to the impact, was approximately 165km/h.