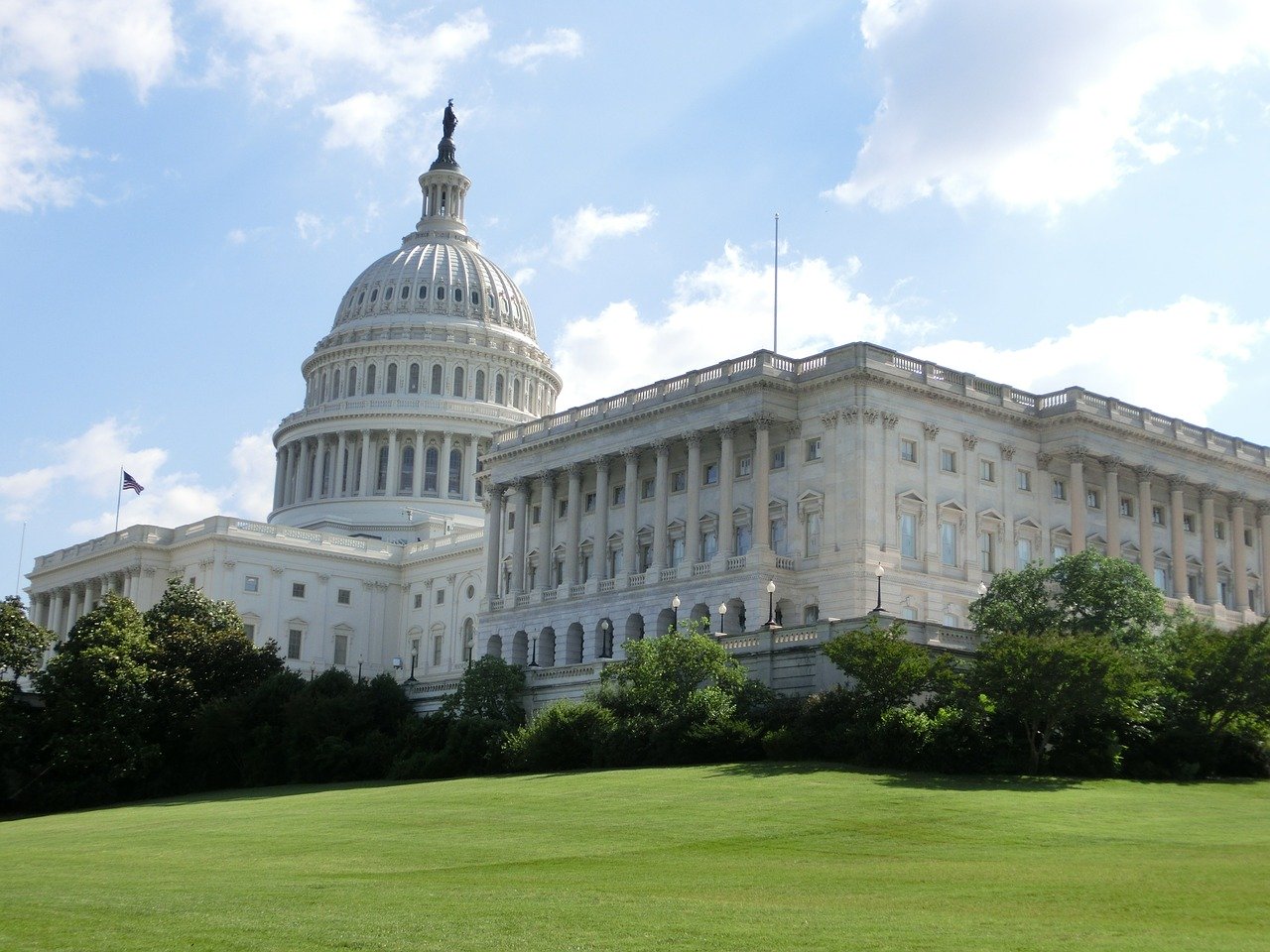 Yesterday the House of Representatives voted 417-1 to pass a pro-Hong Kong rights bill with the goal of protecting human rights in Hong Kong.

The bill states,”The Department of State shall certify annually to Congress as to whether Hong Kong warrants its unique treatment under various treaties, agreements, and U.S. law. The analysis shall evaluate whether Hong Kong is upholding the rule of law and protecting rights enumerated in various documents, including (1) the agreement between the United Kingdom and China regarding Hong Kong’s return to China, and (2) the Universal Declaration of Human Rights”.

If Hong Kong wants to continue to be treated as a global financial hub it will have to be in compliance with the bill going forward.

In response to the passing of the bill in the House and the Senate the Chinese Ministry spokesman Geng Shuang said, “Hong Kong affairs are purely China’s internal affairs. No foreign government, organization or individual has the right to interfere. The US recent remarks on Hong Kong, though dressed up as impartial observations, are in fact a manifestation of their hidden agenda and double standards on violent crimes. It is in itself a travesty of rule of law and human rights to mention the law enforcement to end violence by the police in the same breath as the extreme violent crimes of the radicals”.

Both Republicans and Democrats alike made statements in their support of the bill:

President Trump is expected to sign the bill within the next week. 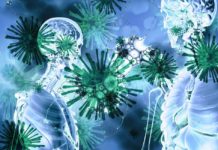 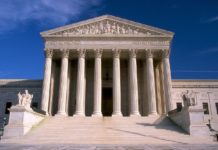 Andrea Thornton - September 25, 2020
The year 2020 has been a grim one for hundreds of millions of Americans. The coronavirus pandemic has been the biggest issue... 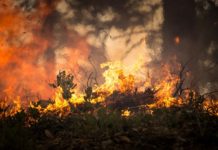 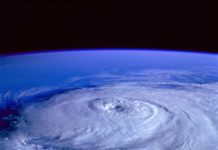 Miguel Rodriguez - September 18, 2020
Hurricane Sally refers to the seventh storm and the 18th named storm of the 2020 hurricane season in Atlanta. Since Hurricane Ivan,... 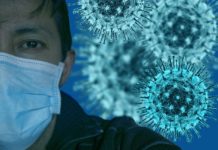 Andrea Thornton - September 17, 2020
Part of a group of recovered Covid-19 patients has reported experiencing unrelenting and unpredictable post-COVID-19 symptoms similar to those experienced during the...