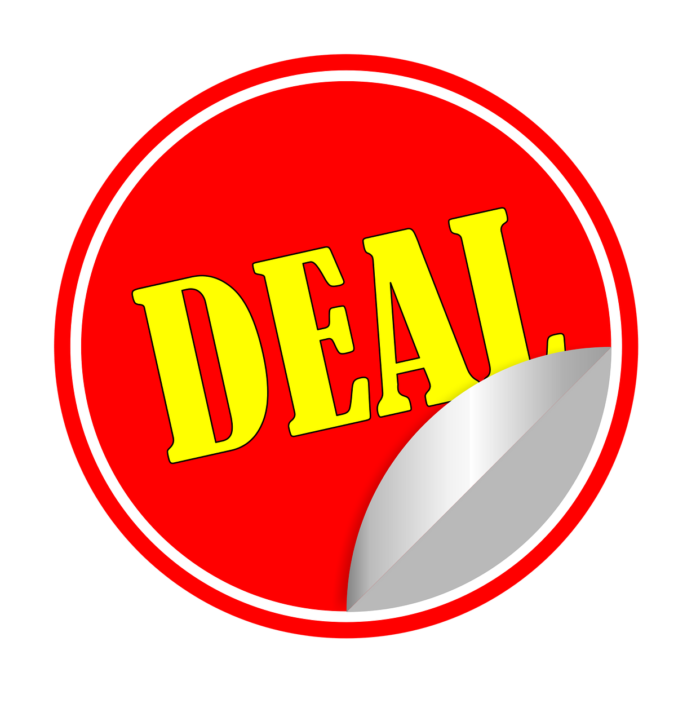 This past Tuesday House Democrats agreed to the new terms of the USMCA deal. A vote could happen as early as next week to finalize the terms in the House.

Speaker of the House Nancy Pelosi went on to say, “There is no question, of course, that this trade agreement is much better than NAFTA. But in terms of our work here, it is infinitely better than what was initially proposed by the administration”.

In response to the deal, the United States Trade Representative Robert Lighthizer said, “After working with Republicans, Democrats, and many other stakeholders for the past two years we have created a deal that will benefit American workers, farmers, and ranchers for years to come. This will be the model for American trade deals going forward”.

Some important changes in the deal are:

The new deal will have a sunset clause in it where the deal will expire 16 years after all parties agree to it and a stipulation was added to the agreement where the US, Canada, and Mexico will review the deal every six years to decide whether to extend it or not.

Although the deal could be voted on in the House by as early as next week it will still have to be finalized in the Senate and Republican Senate Majority Leader Mitch McConnell said the deal would not be finalized before the end of the new year. McConnell went on to say, “We will not be doing USMCA in the Senate between now and next week. That will happen, in all likelihood, right after the trial is finished in the Senate”. McConnell referred to the Impeachment Trial of President Trump.

President Donald Trump Is Nominated For The Nobel Peace Prize