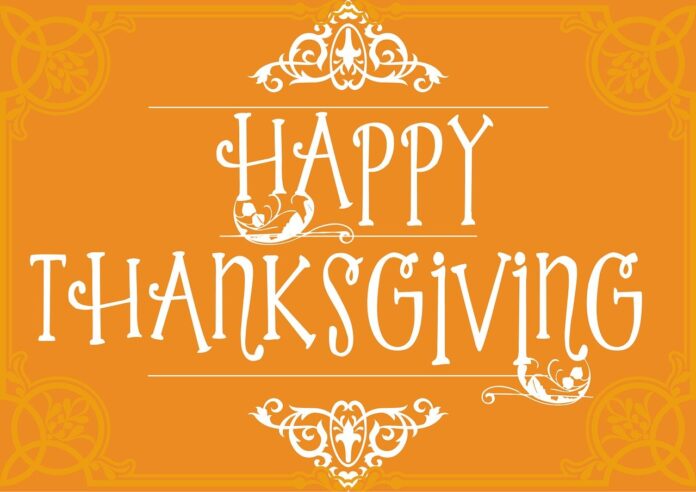 The history of Thanksgiving can be traced back to 1621. The holiday is celebrated on the fourth Thursday in November and typically includes a turkey dinner with all the fixings. The Pilgrims are credited with starting this tradition of giving thanks for a successful harvest, but there are differing explanations about how it began. The Mayflower arrived at what is now Plymouth, Massachusetts, in 1620. The Pilgrims were fleeing religious persecution in Europe and had originally planned to settle in Virginia.

The first Thanksgiving lasted three days, but the celebration became a single-day event by the mid-18th century. The settlers continued to give thanks for every bountiful harvest years after the first one with the Native Americans. The celebration of Thanksgiving faded away during the Revolutionary War but was reinstated as an annual holiday in 1863 by President Abraham Lincoln. The date was changed to the last Thursday in November by President Franklin Roosevelt in 1939 so that Americans would have more time to shop at the start of the Christmas shopping season, now known as Black Friday.

The tradition of a Thanksgiving meal with all the fixings, including turkey and pumpkin pie, has remained intact for almost 400 years. The history of Thanksgiving can be traced back to 1621 when The Pilgrims celebrated their first successful harvest in America with a feast that included wild turkey. The holiday’s popularity grew as American settlers continued to give thanks for their successful harvests with a feast throughout the years. The history of Thanksgiving is an interesting look into the past and how it has evolved since The Pilgrims celebrated their first harvest in 1621.