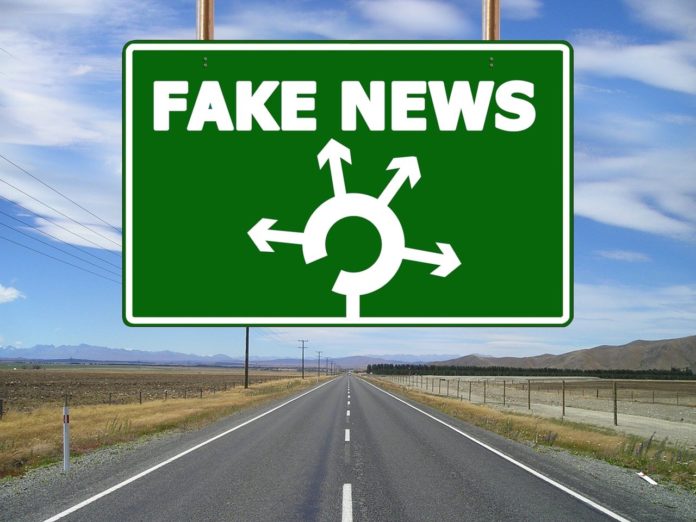 Facebook and other social media networks have continued to be concerned about the potential spread of disinformation ahead of the U.S. elections in November. In response to the social media companies’ concerns, Facebook had been thoroughly monitoring all possible disinformation being introduced on its platform.

After a tip from the FBI, Facebook was able to identify and remove a disinformation network associated with the website Peace Data before it became too big. Facebook quickly took down thirteen fake accounts associated with it, as well as the two pages that were created for it. The pages had already gotten over ten thousand followers, and Facebook’s security said that it was difficult to tell who was running the accounts and pages at first.

Peace Data is a media company that US Intelligence has discovered is associated a Russian organization that had attempted to manipulate the last US election. Peace Data had been recruiting and hiring journalists from the United States to write disinformation pieces on Joe Biden and Kamala Harris. It’s believed the media company wanted negative news put out there so that progressive Democrats would begin to rethink who they would vote for in the upcoming election.

Summer Wildfires Continue To Run Rampant In the US