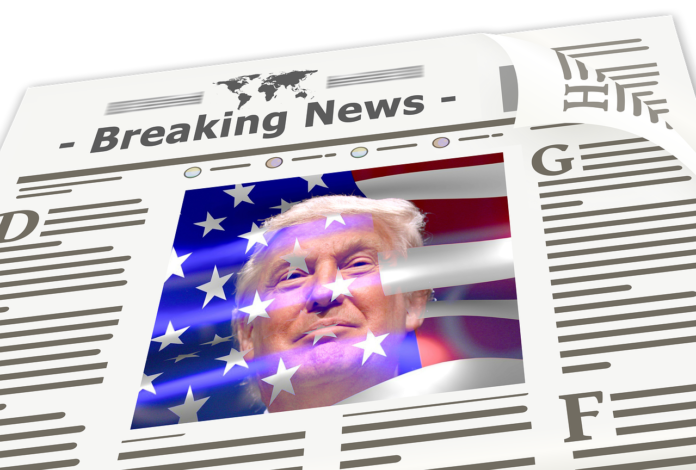 On the 25th of November, Donald Trump made a shocking announcement via Twitter. In Trump’s tweet which came out in the early afternoon, Trump stated that he had given General Michael Flynn a full pardon.

The controversial decision came three years to the day that Flynn pleaded guilty lying to federal agents about his involvement with a Russian ambassador. General Flynn admitted to lying to cover up his role in convincing Russia to delay retaliating against sanctions imposed by the US relating to election interference.

While the President stated that the pardon was a “Full Pardon”, it is unclear what the actual terms are. We will likely hear more about the action of the President shortly.

President Trump has also pardoned several of his former associates in the past including his ally Roger Stone. Stone was convicted for his involvement in covering up potential incriminating evidence allegedly linked to the President.

Trump stated that it was a “Great honor” to pardon Flynn and wished him and his family a Happy Thanksgiving. While Trump’s time as president is coming to an end, he may have a few more pardons in the works. 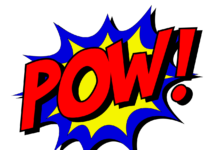