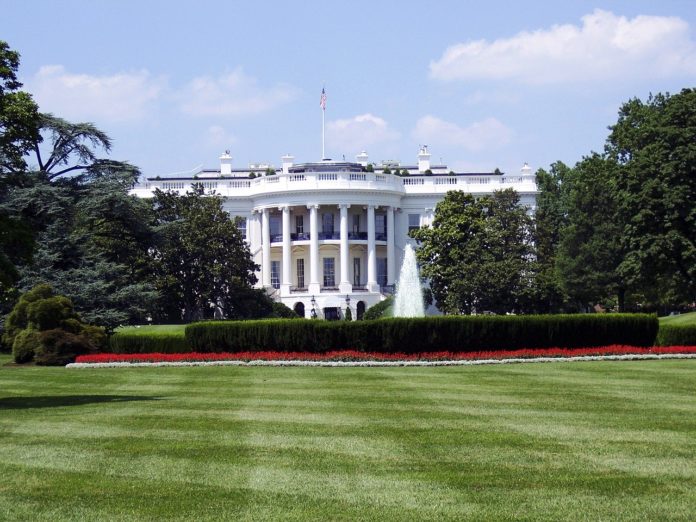 The Republican Party has nominated Donald Trump for the presidency in 2020. This will be his second nomination by the GOP. Trump’s nomination occurred this past Tuesday(8/24/20) at the Republican National Convention.

President Trump has an estimated 40% chance to remain in office for a second term. One of the biggest challenges that the president has to face is dealing with the coronavirus pandemic.

The nation overall believes that his leadership during the pandemic has been lacking. However, many Trump supporters believe that he is doing a great job. Also, the president has to deal with other issues regarding racial relations within the U.S. and the economy. These are two areas of American society that remain in turmoil.

The president has done a lot of good things since being in office. He helped to build up the U.S. military, instituted religious reform, and has made important tax cuts and tax deregulations. Trump has an uphill battle against the Democrat’s nomination. However, the Republican Party believes he will retake the White House for a 2nd term.