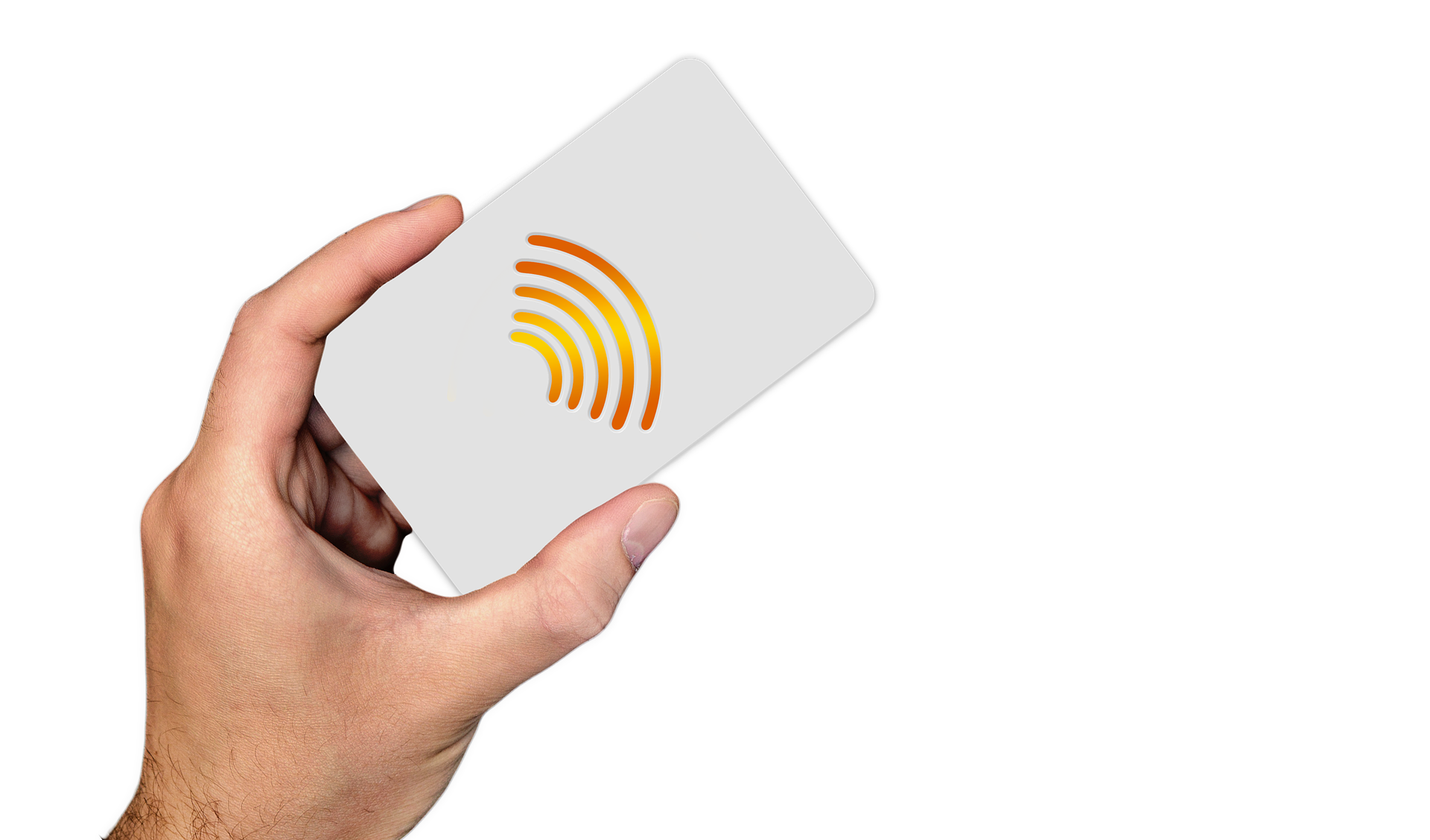 Retailers all over the country have stopped accepting cash. The reasoning behind the elimination according to multiple retailers is that cash transactions are slower and riskier than the newer options that have become available. Transactions such as debit cards, credit cards, Apple Pay, Samsung Pay, Android Pay, Google Wallet, and Square Wallet make transactions much quicker and are safer for consumers.

According to the FDIC, 6.5% or 8.4 million households were unbanked and 18.7 percent of U.S. households or 24.2 million were underbanked as of 2017. With 40 million households not able to use the cashless option why would a business want to eliminate all those customers?