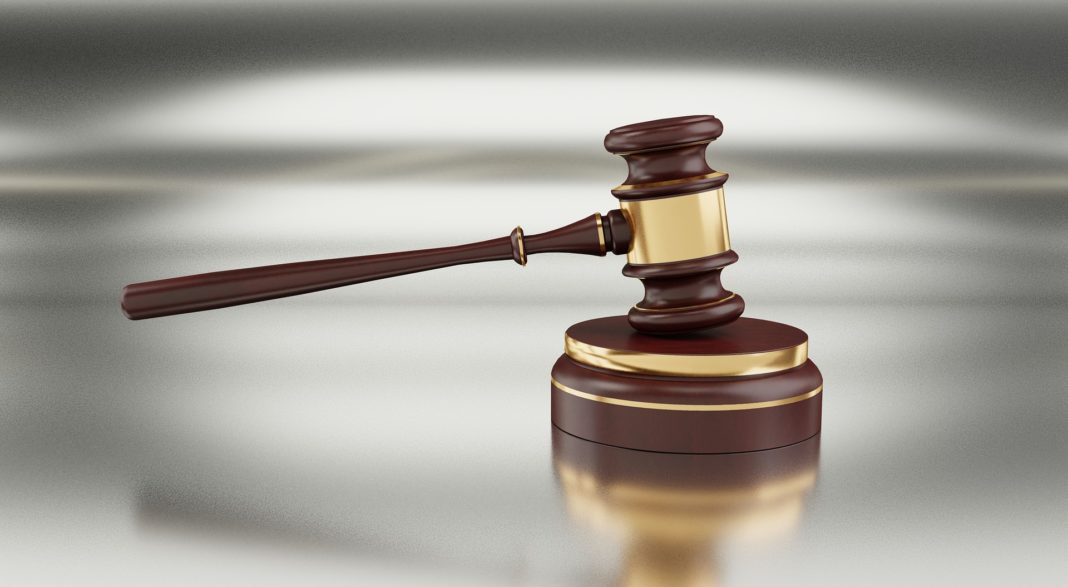 Typically gig workers, such as Uber and Lyft Drivers, project-based workers and freelancers work as independent contractors under 1099 rules. They, and not an employer, are subject to all payroll taxes which includes income withholding and Social Security taxes.

The new law places restrictions on how a company can classify independent workers.

For an employee to be classified as an independent worker the employee must pass what’s called the ABC test. The 3 requirements that need to be met are:

The overall consensus is that the new law will be beneficial.

Nevertheless, some are concerned that it can put strains on some businesses requiring payroll tax withholding and shared responsibility for payments to Social Security.

Both Uber and Lyft have stated that ride availability could become an issue if their worker’s status is changed from independent status to employee status.

The new law is scheduled to go into effect at midnight on December 31st of this year.