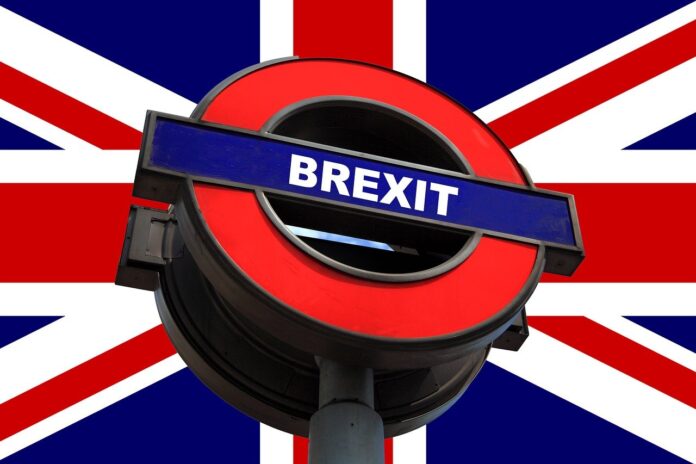 The long-awaited Brexit is complete! This means that the UK has finally divorced from the European Union under the administration of Prime Minister Boris Johnson. The completion of Brexit happened on Thursday, December 31st, 2020. But what follows now that Brexit is complete?

Well, it is good news for the U.K. as it enters 2021 because it will be freer than before. However, it will suffer greater isolation across the turbulent world. On the other hand, the EU has been left much smaller.

Most of the Brexit proponents feel that the completion of Brexit will facilitate the reclamation of the lost national independence from the EU. If the U.K. enters another trade deal with the EU, it will bring its own rules and terms favorable for its people and business.

Britain first voted for Brexit through a referendum in 2016. However, Brexit has been so dramatic that the two sides have lived like a separated couple that still lives together for over the past 11 months of the political transitional moment. All in all, proponents have many reasons to celebrate that the Prime Minister finally announced that Brexit is complete.