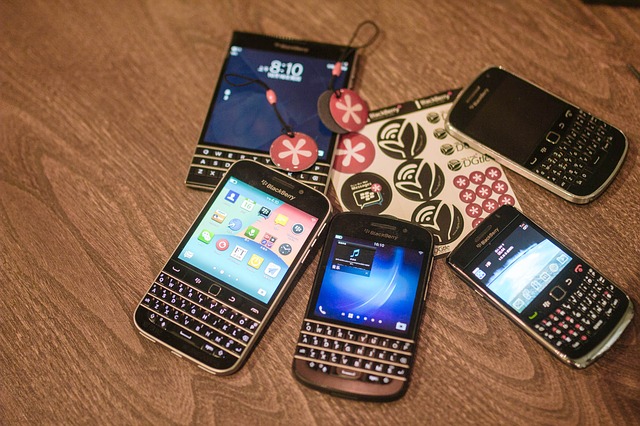 BlackBerry is saying goodbye and it is for good. 2022 is going to bring drastic changes because this year the company officially will come to an end for BlackBerry. There are many people who enjoy Android and iPhones phones which has made it difficult for Blackberry phones to compete. For years we have seen interest go in other directions, with the slowdown of these phones and now it is going to be more official. We can’t be too surprised. After more than 20 years of coming to market and gaining popularity, it is all now going to be coming to an end, over 22 years later.

This is a decision that has been coming for some time, a close-up is a move that will impact a variety of devices. It has been reported that the 7.1 version and earlier ones are likely to have issues now because of this. A number of devices are expected to be affected by this. It might pose difficulty with making calls, texting, and using data, etc. Applications are also expected to have limited functionality.

Seeing the end of this is truly referred to as an end of an era and no longer will that support be available for those products for customers, for the few that are still out there. It’s also reported that Android-powered models aren’t expected to be affected. And those unsupported systems are eventually going to stop receiving updates and will no longer be able to function in a reliable manner.

This is a product that first came out back in 1999 and quickly grew in popularity with everyone rushing to get one even celebrities and former presidents. Things have changed drastically though for phones over the last couple of decades and this company hasn’t been on top and has been unable to aggressively compete with others that are out there to keep up. You could say that perhaps it was just a matter of time before they closed things up for good.