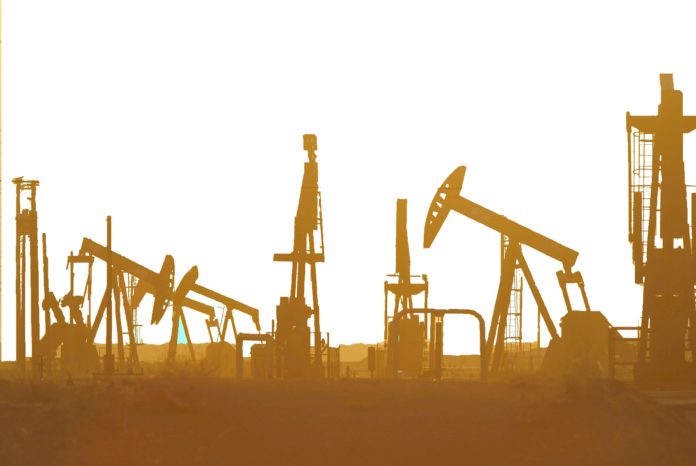 A little after 3:30 in the morning on September 14th Saudi Arabia was attacked by what is believed to be Iranian drone strikes. The strikes took out almost 50% of the oil-producing facilities in Saudi Arabia.

According to Energy Minister Prince Abdulaziz bin Salman, Saudi Arabia has already started to recuperate from the attacks with over 50% of it’s lost production being restored to normal output levels. The Prince expects output to return to normal by the end of the month.

Houthi rebels in Yemen have claimed responsibility for the attacks. The rebels are currently closely allied with Iran. The US government has indicated that the drone strikes came from within the Iranian border and US Secretary of State Mike Pompeo went on to state that, “There is no evidence the attacks came from Yemen”.

Iran is currently denying any involvement in the strikes and said it is prepared to respond militarily. Iran’s Revolutionary Guard has also stated that “Iran’s missiles could hit US bases and ships within a range of 2,000km (1,240 miles)” if the US were to resort to military action.

In response to the attacks, President Trump has stated that he has,”Just instructed the Secretary of the Treasury to substantially increase Sanctions on the country of Iran!”.

Iranian President Hassan Rouhani has not yet canceled his meeting at the UN General Assembly next week. But, he has stated that he will not be attending the meeting if the US doesn’t issue both himself and the Iranian Foreign Minister their visas shortly.

The stock price of oil rose sharply after the attacks but once Saudi Arabia had indicated that the output of oil would be returning to normal by the end of the month prices started to come back to normal levels.