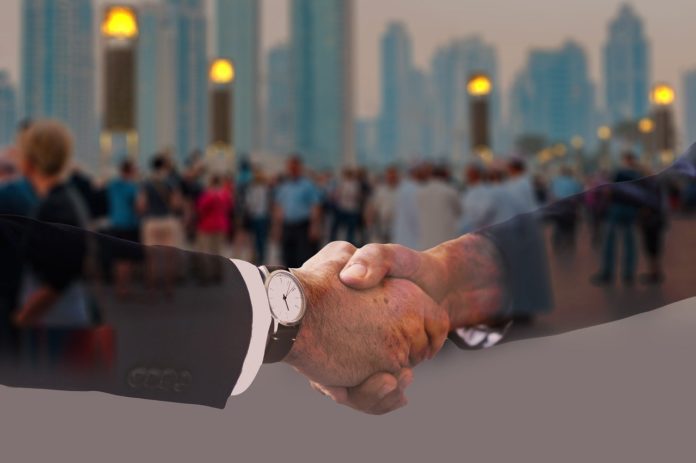 There have been tensions and conflicts between Armenia and Azerbaijan for many centuries despite both countries being former members of the Russian Empire and then the Soviet Union. The recent fighting had caused heavy casualties and both sides had taken prisoners of war. Russia was concerned enough about two of its neighboring states fighting each other that Russian President Vladimir Putin personally brokered the temporary ceasefire agreement. The ceasefire is meant to allow for the medical treatment of those injured as well as the exchange of prisoners of war.

The countries have been fighting over the disputed area of Nagorno-Karabakh, which is an Armenian enclave inside Azerbaijan. This area has always been part of Azerbaijan yet governed by the ethnic Armenians who are in the majority there. Hundreds of people have already been killed since hostilities began in late September.

It is the worst fighting between these states since the end of their last conflict in 1994. Putin was hoping that this ceasefire would last to avoid Russia and Turkey getting involved, as Moscow is allied to Armenia and the Turks could intervene to protect Azerbaijan. It seems likely that the ceasefire is fragile with both sides claimiArmenia and Azerbaijan Ceasefireng that the other is ignoring it.