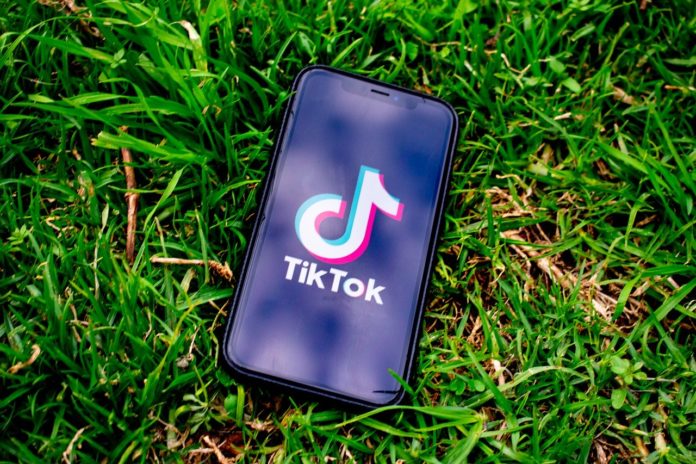 Last Friday(07//10/20) Amazon said that an email that requested staff to remove the TikTok app from their phones was sent in error. The original email told the staff that they could not have the app installed on a phone that they used for work due to security concerns. They were told that they would no longer be able to access their Amazon email if the app was not deleted.

The original email from Amazon said, “Due to security risks, the TikTok app is no longer permitted on mobile devices that access Amazon email. If you have TikTok on your device, you must remove it by 10-Jul to retain mobile access to Amazon email. At this time, using TikTok from your Amazon laptop browser is allowed.”

When the original email was leaked to the New York Times, Amazon was quick to stress that the email had been sent by mistake. A spokesperson confirmed that there had been no change in their policy in relation to TikTok and said, “This morning’s email to some of our employees was sent in error. There is no change to our policies right now with regard to TikTok”.

TikTok is owned by a Chinese company and there have been concerns raised about their data collection practices. There has been talk from the Trump administration of the app being banned altogether in the United States. However, experts have stated that the data collection practices that TikTok have is no different from those that are used by Facebook.

The issue with the app first came to light when iPhone owners updated their software to iOS 14. This highlighted the fact that the app could see what users had been copying onto their clipboards. TikTok has now disabled this feature.

TikTok released a statement confirming that they would be happy to work with Amazon to resolve any issues that they may have but said that they have had no communication with the company.

Tension Between Russia And Ukraine Continues To Rise