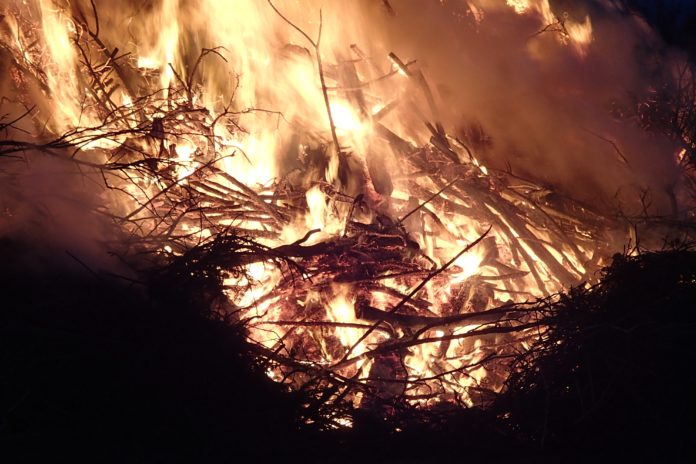 For over 3 weeks the fires in Brazil have been burning. Brazil’s President Jair Bolsonaro claimed, without any evidence supporting his claims, that the fires were being caused by NGO(Non-Governmental Organizations). According to The National Institute for Space Research (INPE) and Brazil’s satellite agency, the number of fires burning in Brazil is up 84% from the previous year.

This is Brazil’s dry season and it’s normal for fires to occur during this time period but Brazil’s President also encourages deforestation for agriculture and mining purposes. So, the fires could be caused by a combination of both intentional deforestation and natural causes. The Brazilian President said if deforestation continues he will bring in the armed forces to help put out the fires(flying in helicopters to drop water on the fires). The regeneration of the rain forests can take up to 40 years so there is rising concern about the fires continuing without abatement.

The Amazon Rain Forests supply more than 20% of the planet’s oxygen and this not an issue that affects just Brazil and South America but the whole planet.