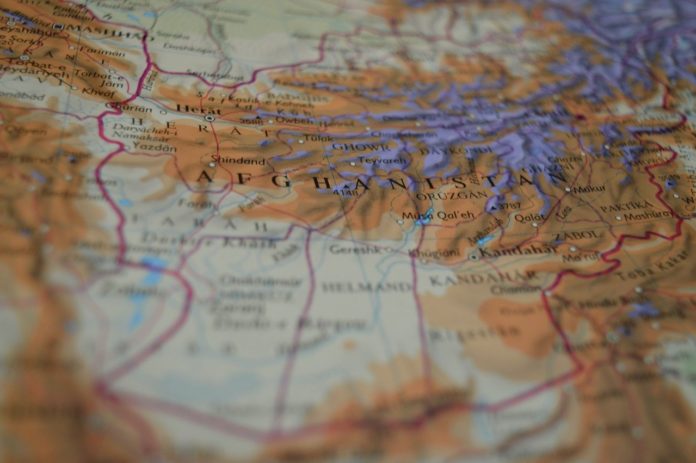 Senior Vice President of Afghanistan Amrullah Saleh suffered minor injuries after his convoy was attacked by a roadside bomb on September 8th. This incident took place in Kabul. Senior Vice President Amrullah is known for his anti-Taliban stance. However, the Taliban (a Sunni Muslim political movement within the nation) were quick to let the public know they were not responsible for the attack. No one has taken responsibility for this incident.

The bombing happened while Saleh was riding in a convoy through the city with his son. Once the convoy neared the bomb, it exploded. Many of VP Saleh’s bodyguards were hurt and so were innocent bystanders. At least 10 people were killed, and 31 people sustained injuries from the blast. Many people were outraged that so many people had to die in this botched assassination attempt.

The state of Afghanistan still has an internal conflict and many factions are vying for power. Still, the Afghan state is an Islamic Republic. This form of government is officially recognized by the United Nations and other countries of the world. The different tribal groups have their own agendas for running the nation. Afghanistan is also the world’s number one hotspot for terrorism. Terrorism causes a lot of instability between the different parties. Roadside bombing is one of the many ways that the Afghan government and society suffers.

Vice President Saleh informed the public that he was saddened by the loss of life and property that occurred during the attack. His spokesman Razwan Murad, called the attack a “vicious terrorist attempt” on his life. Shops in the nearby area were destroyed and many vehicles lied in ruin in the blast area. The attack happened as Peace Talks were about to take place in Doha. This was an official meeting between the Afghan government and the Taliban. The Taliban is supposed to stop their efforts against the Afghan government in exchange for the release of captured Taliban fighters. This was the second attempt on Vice President’s Saleh’s life. He survived an attack in 2019 right before the presidential elections took place within that country.